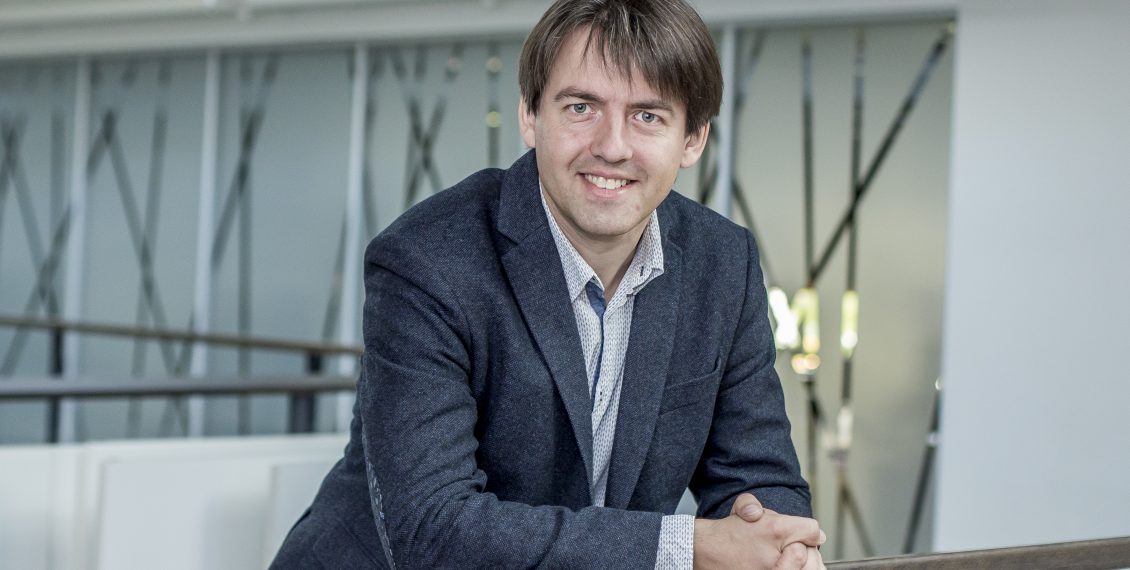 Marko has international management experience. He has worked as an executive and a team leader in starting up new initiatives and reorganizing existing businesses. He has advised and coached leaders in strategic management, performance management and business processes. As a keynote speaker, Marko has addressed the audiences on managerial issues in a number of conferences; presented at National TV as well as at different public events. As a facilitator he has handled hundreds of large conferences and small company strategy discussions.

My LinkedIn profile is below