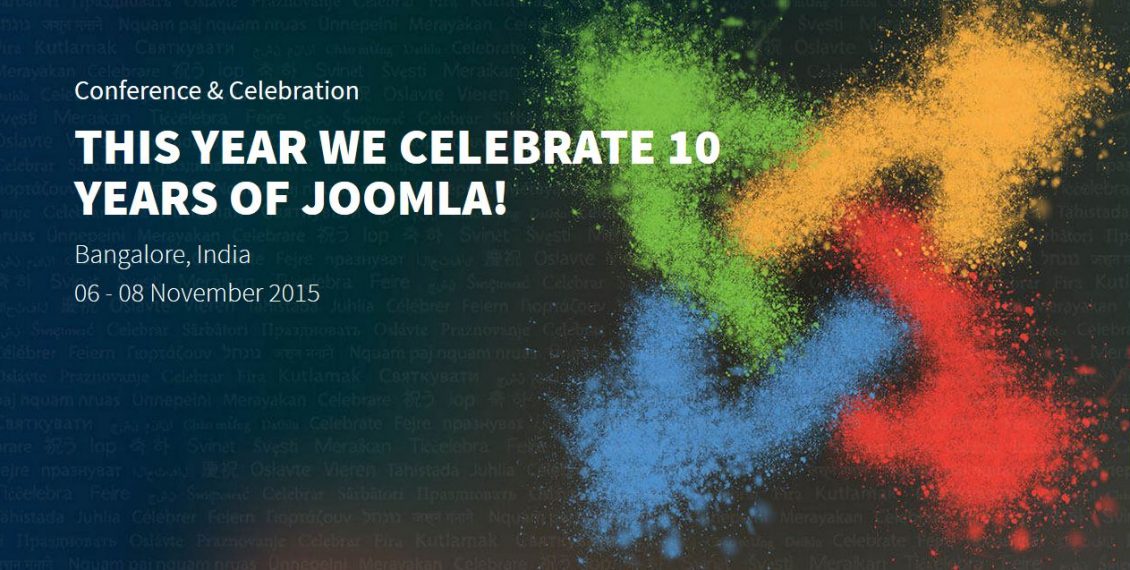 Ramesh Srinivasan of Second Avenue India and I will be facilitating a LEGO SERIOUS PLAY session with 500 participants of the Joomla World Conference tomorrow. We have designed a 2-hour session during which the people attending the World Conference will get the chance to engage in the following activity: 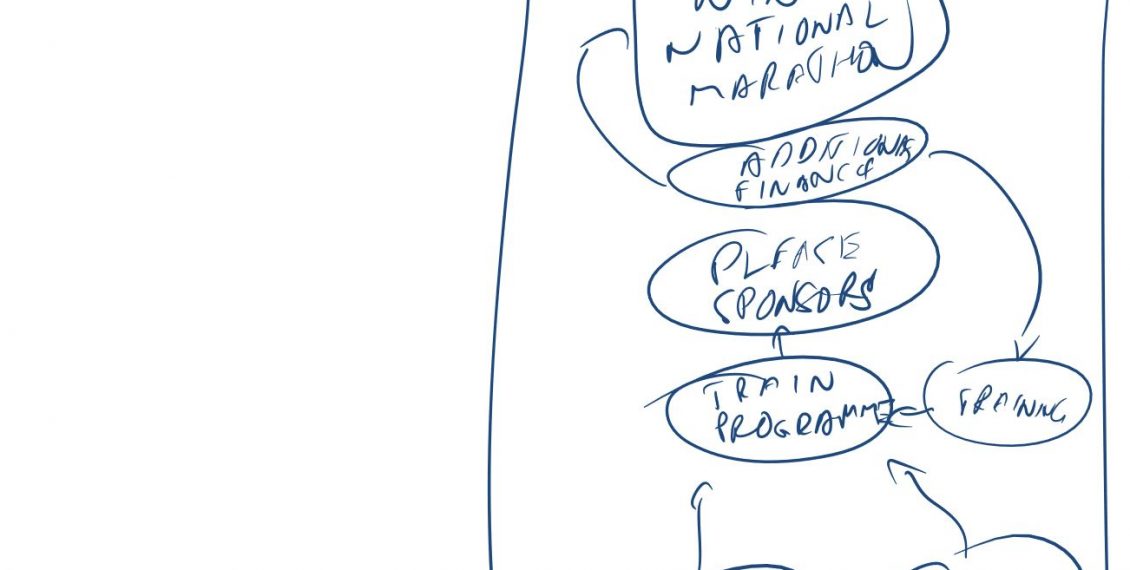 Today we had the chance to meet another time for the strategic management class, where we primarily focused on analytical strategy process tools – how to formulate vision, mission, values, strategic objectives, critical success factors and how to summarize it all into a comprehensive strategy that could be helpful for managing your company 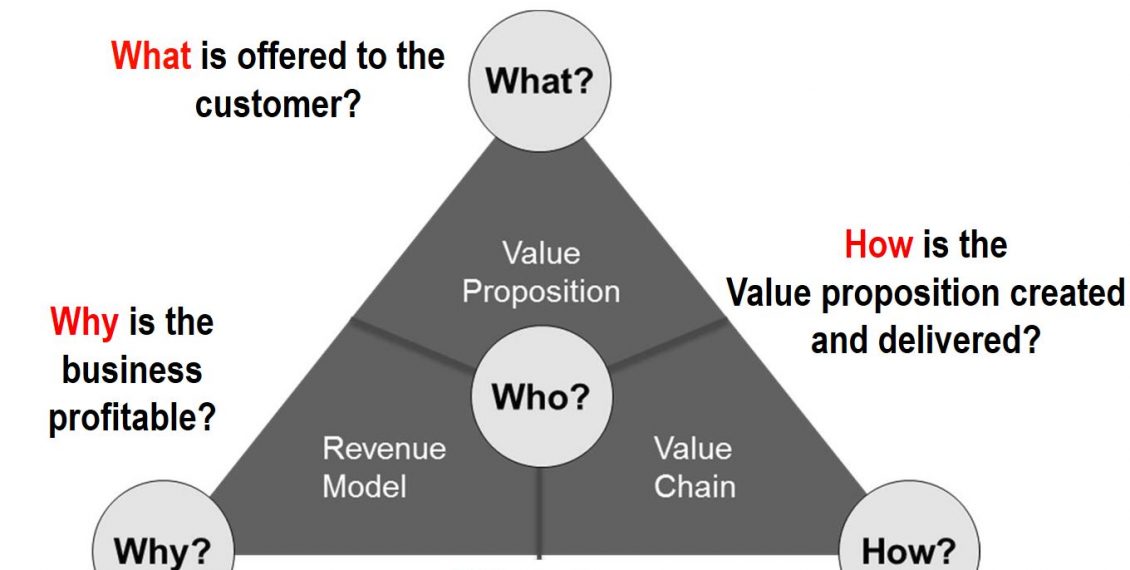 Home-reading for the next week: 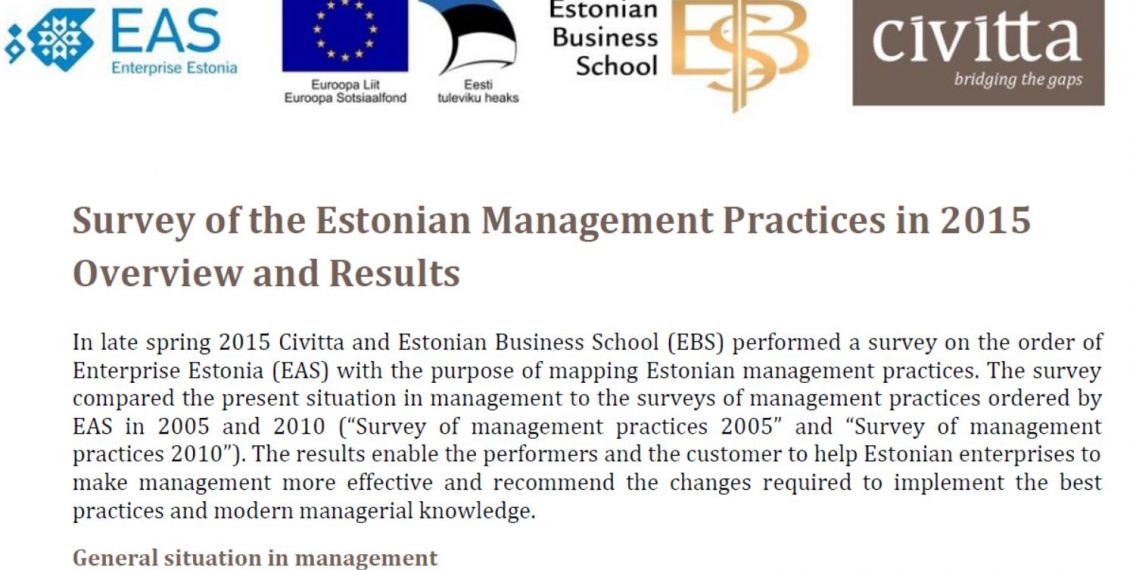 Summary of the Survey of Estonian Management Practices

A questionnaire reveals that management practices in Estonian companies are still less advanced compared to Western enterprises. However, interviews and panel groups revealed that most managers are content with the present situation: companies have sufficient capital, the economic performance is stable and managers are very active outside their own companies. Since managers are content with the situation, they do not pay much attention to professional and managerial development.

The results of the survey reveal that management practices in Estonian companies have remained in the comfort zone during the period of 2010 – 2015. Considering the constant development in Western European enterprises and the changing expectations by the millennium generation, it is time we should reformulate management practices.

The above five types of managers use relatively different management practices and their diversity should be introduced on a wider scale in Estonia in order to demonstrate that there is no one and only way of management but feasible and appropriate management is largely dependent on the company’s situation and its surrounding environment.

Managements in Estonian Companies in 2015

Planning and long-term goals in Estonian companies in 2015

Management practices in Estonian companies in 2015

Development in Estonian companies in 2015

The given report has been ordered from the consortium that comprised Civitta and Estonian Business School (EBS) by Enterprise Estonia.

The authors of the report:

Participated in and contributed to the preparation of the materials: